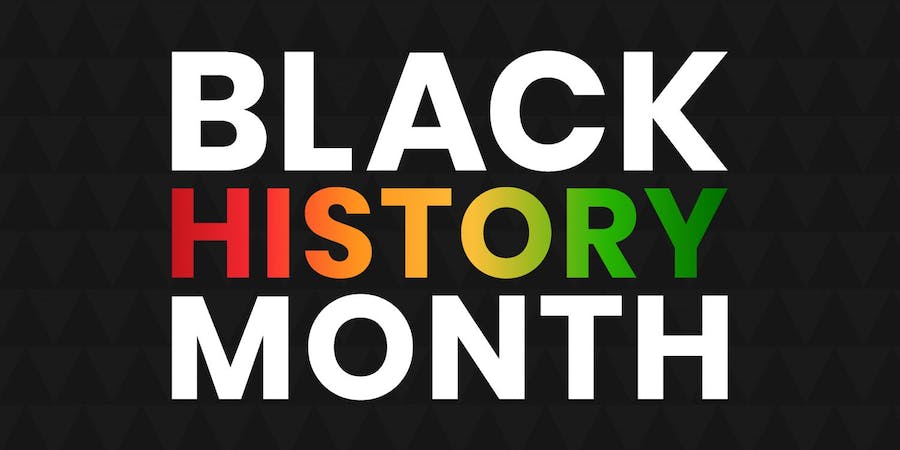 As a Black woman professional in banking for nearly 37 years, Lenora Williams spent many years early in her career being the only Black face at industry events, seminars, and conferences.

“There were times through my years that I felt isolated because at a lot of the functions that I was attending, there just weren’t people like me there,” Lenora recalled. “I started out in banking in 1984, and it wasn’t for maybe 15 years that I started seeing more people like me at professional events.”

After almost four decades in the banking business, she has seen much positive change throughout the industry, as it wrestles with a sometimes-painful past that included industry practices such as redlining. Now illegal, redlining was the institutionalized practice wherein mortgage lenders drew red “no go” lines around certain neighborhoods and refused to make home loans in certain locations or to applicants of color.

Lenora knows firsthand how damaging this shameful practice was.

“My family experienced redlining personally, when my father decided to move to the suburbs from the city,” she recalled. “He wanted to build a new home, from the ground up, but the bank kept pushing us towards predominantly Black neighborhoods. And my father refused. So we were one of the first Black families to build a house in Brookwood, right off of Street Road. I didn’t realize that was redlining until years later, when I was an adult.”

Today, Lenora is a mortgage loan officer herself, helping families across Bucks County buy the homes where they can raise their families, make memories, and build the financial security that is conveyed by owning an asset such as a home.

At the same time, the bank has become more intentional in its focus on diversity, equity and inclusion (DE&I) by creating a DE&I committee for team members and an advisory committee to steer related short- and long-term initiatives.

“The bank has really started to address diversity issues, such as different nationalities, and religious backgrounds, and has started to touch on the ideas of racism,” Lenora said. “You know, we’re all here, one under God, and we all should be treated equally. Today, the bank is really making diversity and inclusion the number one priority for growth, which I really appreciate.”

What attracted you to a career in banking?

It was almost accidental. I didn’t think it was going to be my career, but it turned out to be my career. My family is from a business background. My mom and dad and my oldest sister are all accountants, so I thought I’d give banking a try. I started working part-time and then worked my way up to a full-time position. Today, I’m celebrating my 37th year at Penn Community Bank.

Have you had a mentor during your career?

I’ve had several mentors throughout my career, and they really helped me become more professional. Working with them helped me learn to deal with different types of personalities and how to address certain things. They really helped me grow as an all-around individual, not just in one area.

What has it been like for you, working during the pandemic?

When we first went into shutdown in March 2020, for a couple of months, I felt very alone and disconnected. But as time went on, our HR department and our CEO knew they had to reach out to their employees and, almost, bring us back in. They told us, “We are still here, we are still Penn Community Bank, and whatever you need, just ask.” That helped a lot. So, while I miss the networking and just being around my colleagues, I settled in to remote working, and became more productive and more focused. So now that I’ve gotten used to it, I’m enjoying it. I was able to adjust and I feel I’m really advancing in my career now.