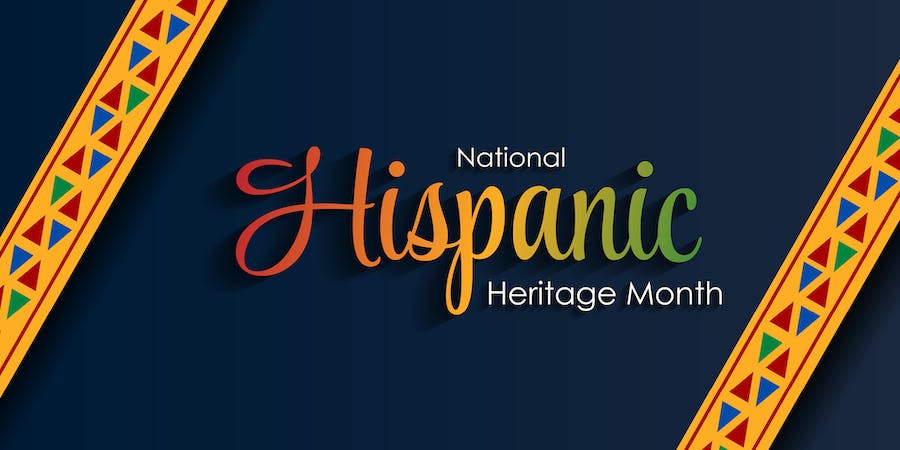 Marcus Pereira, manager of Penn Community Bank’s new Allentown Branch and Business Center, is no stranger to new beginnings and capitalizing on an opportunity.

“I was ambitious when I came to the United States, and I still am,” says Marcus, a native of Brazil who immigrated to the U.S. in 1992 after a career as a professional soccer player and gym owner.

Upon his arrival, Marcus wanted a fresh start and took jobs in everything from sales to technology, and, in 2010, settled into financial services as a banker and branch manager. He credits his connections and involvement in the Lehigh Valley, as well as his bilingual ability, for his success in the role.

As head of Penn Community Bank’s first branch in the Lehigh Valley, Marcus says, “I’m excited to be able to bring my expertise and resources as we grow into the Hispanic and Latino community so we can all thrive together.”

Among the numerous ways Marcus maintains his ties to his culture and increases its connection to the industry in the Lehigh Valley are by serving on the board of the Hispanic Chamber of Commerce of the Greater Lehigh Valley and by supporting the PA Latino Convention – an organization created in response to the growth of Pennsylvania’s Latino population over the last the last decade. He takes pride in his dedication to understanding the issues faced by the Hispanic and Latino community in the region and advocates for the population locally and around the state.

That effort is seen in Pereira’s support for Penn Community Bank’s diversity, equity, and inclusion (DE&I) initiatives which seeks to empower and advance minority candidates in banking.

“America is a melting pot so your company should be, too,” he says.

This Hispanic Heritage Month (September 15 – October 15), Marcus notes there are many ways you can learn about and show your support for the Hispanic and Latino communities: join in the festivities filled with delicious food, cultural music, and community fun, and be sure to support local Hispanic businesses.