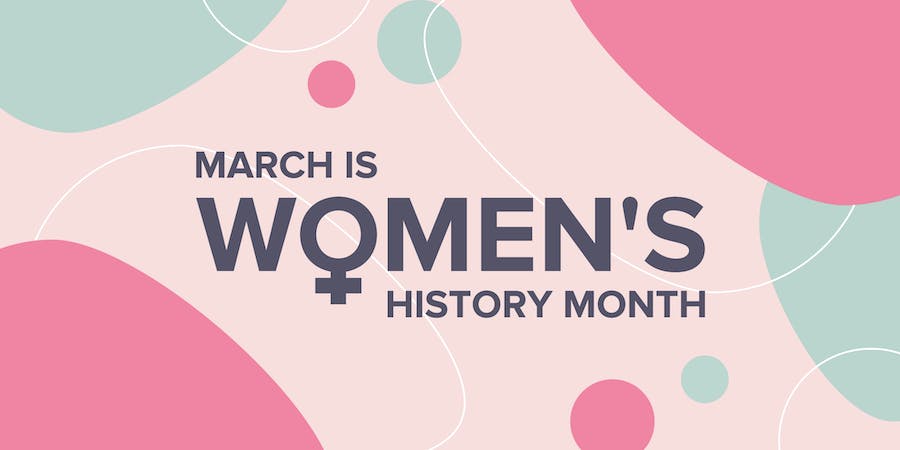 Early on in her career, Sue Matthias remembers customers coming into the bank branch she managed and ask to speak to the boss.

“They would ask to speak to the manager and they’d instinctively look at this older gentleman who worked on our team, assuming he was the boss,” recalled Sue. “At first, they were shocked when they learned that I – a woman, and at that time, only age 22 – was the boss.

“This was the late 70s, early 80s, and all of the board members of the bank were male, all of the vice presidents were male,” Sue continued. “Here I was, this young woman with, at that time, no college degree. But I had worked at the bank for four years by then; I knew and loved my customers and my community, and I loved being a community banker. I was determined, I knew my job, I knew what needed to be done, and I knew what the bank needed from me to be successful. And here I am, 43 and a half years later.”

Sue started her career in banking the way of lot of people did decades ago: by knowing the longtime employees at her hometown bank branch. She grew up in Riegelsville, a small town nestled along the Delaware River in Upper Bucks, home then, and now, to fewer than 1,000 people.

“Everybody knows everybody around here,” Sue said, laughing. “Many of my customers are now seniors, and they’ve known me since I was in diapers, probably. My mother knew the manager at the Riegelsville branch, which they were expanding at the time, and he asked what I was doing after high school. So I landed a job as a teller in the Riegelsville branch in 1977. That’s how it all began.”

In the years since, the landscapes and communities of Upper Bucks County have grown, as has the banking profession. When Sue was promoted to branch manager, she was only the second female branch manager in the bank’s history. Today, women serve in leadership roles at every level of Penn Community Bank’s organization, and its CEO and two of its executive vice presidents are female.

Sue credits much of her professional success to her first boss and greatest mentor, Bill Such.

“Every day, Bill would sit and talk with us about banking, and I just soaked it all up,” Sue said. “If it were not for him taking a genuine interest in me and building my career, I wouldn’t be where I am today. Bill saw something in me and helped me grow.”

Today, Sue makes sure she takes the time to talk to and teach the five team members, including three women, who work with her at the Riegelsville branch. Channeling Bill, she is sure to take time to explain the importance of community banking and the real-life impact of professional development.

“Some things never go out of style,” says Sue.

What approach has guided you throughout your career?

I take a genuine interest in everybody. That comes from the way I was raised. My parents didn’t come from a lot of money. They always said that they were rich in the people that they knew, not necessarily the dollars that they had. That has been my ethic all my life. I take time for people, whether its friends, family, co-workers, or customers. When you talk to that customer on the phone who hasn’t talked to another human being in a week, it’s okay to lend an ear for an extra five minutes.

What is your favorite part of your job?

I teach financial literacy and speak about careers in banking on Career Day at Palisades High School, and I really love that. I think women are particularly well suited to that kind of financial wellness coaching. Money can be emotional, and I try to make sure that I am approachable when we talk. A child may find that they’re not afraid to listen to us or ask us questions. Women going out and spreading the word about financial wellness lets children know that as women, we can be moms, we can be everything that we can be, and also know how to work with money and share that knowledge with other people. That’s a real passion of mine.

How is banking different today than when you first started out?

To me, this is not just a job, it’s my life. It’s so different today; so many people go from job to job to job at different banks, looking for money. But I’ve stayed here because I love being a community banker in a small town where everybody knows everybody else. To be happy and successful in life, you’ve got to get up every morning and love what you do, and I do. And even after 43 and a half years at this bank, I’m still learning.